Pretty Up Beechview and TruGreen discovered a vacant lot in Beechview that needed renovation. It was decided that this would be the location of a new community garden called “Jardín de Unidad” or “Unity Garden.” The lot just so happens to be two doors down from Cut ‘N’ Run Studios so the decision for a production facility was an easy choice. During a six-month process, Cut ‘N’ Run covered the reconstruction and transformation of the vacant lot into a beautiful new garden.

Drone footage, as well as traditional coverage mixed with interviews from Pretty Up Beechview and Trugreen, were cut together for a short promotional video. Important events such as excavation, planting, and final touches were planned so coverage would include every important step in the process. A final grand opening ceremony marked the the last step on the production end. A two-minute video was edited with graphics and animation. 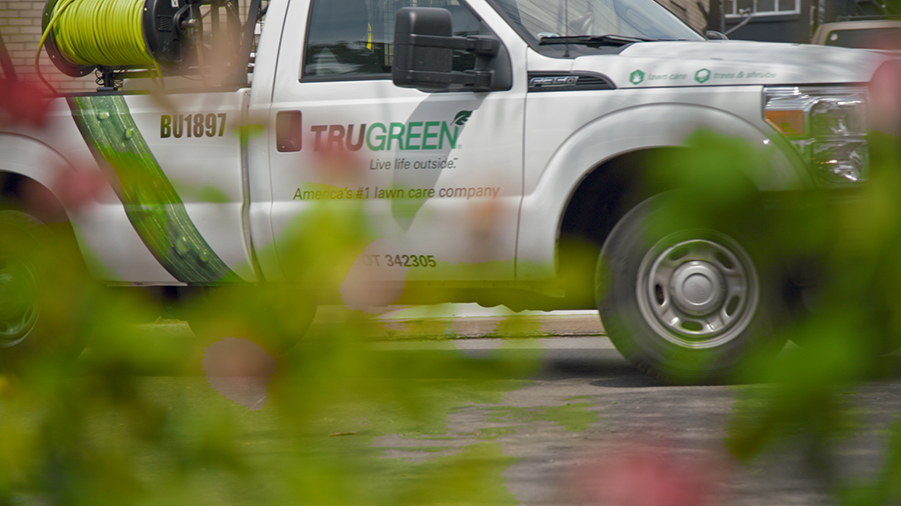 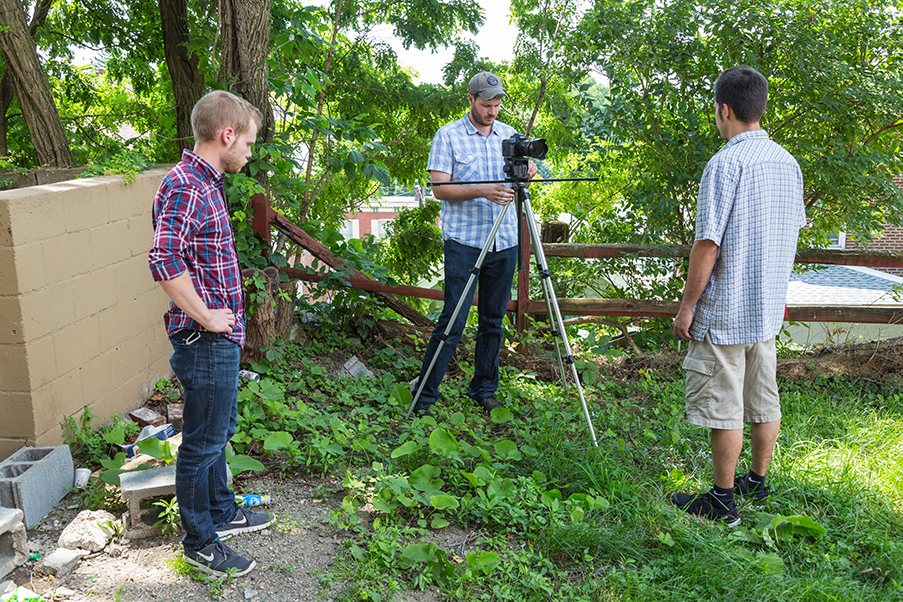 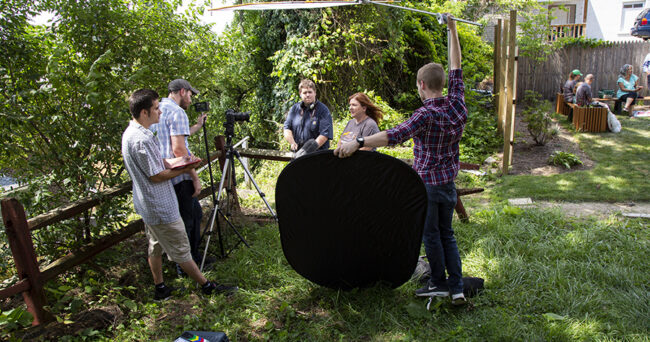 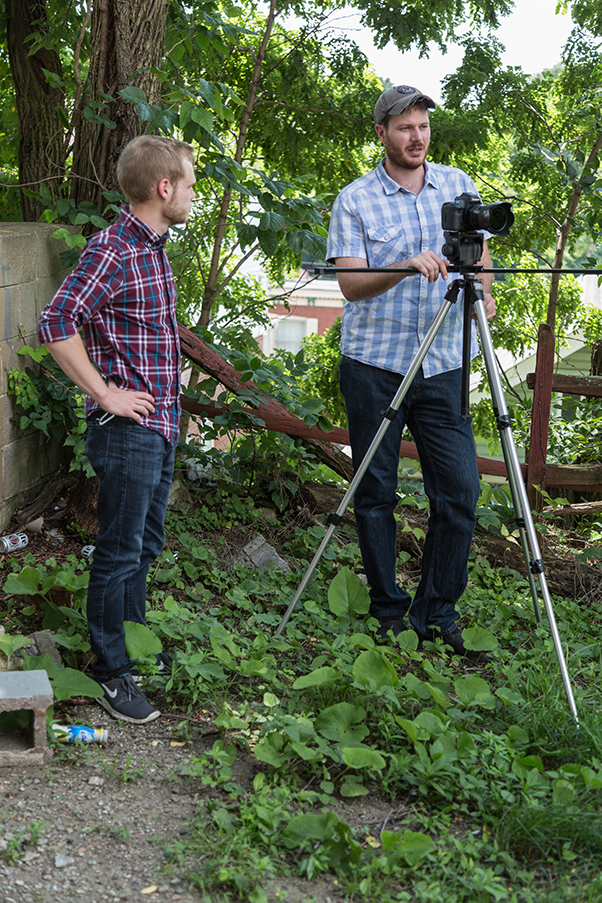 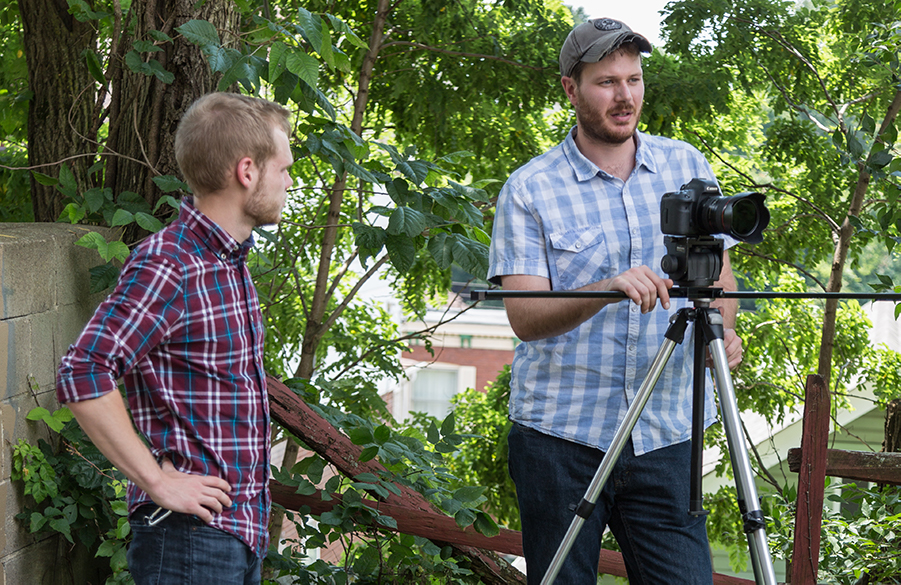 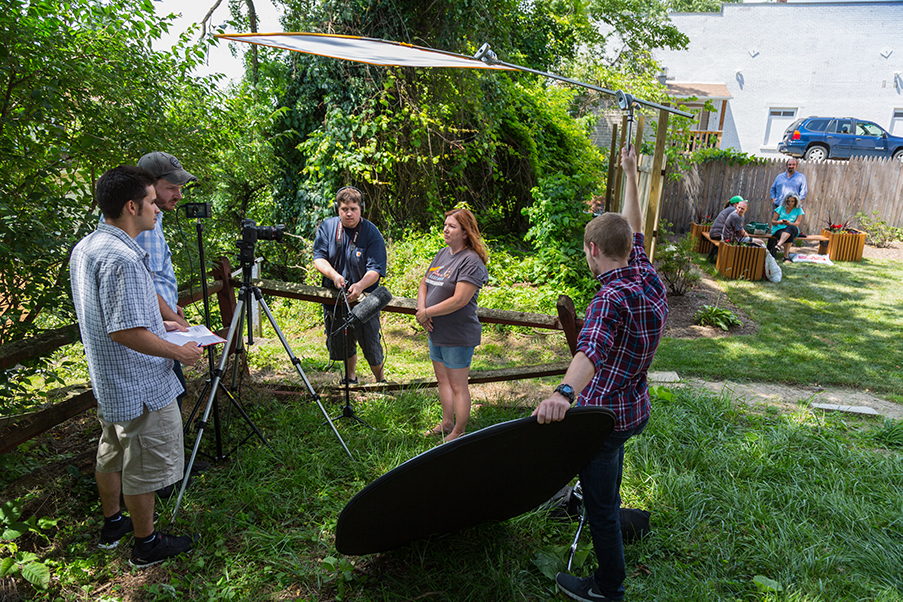