Established in 1994 and held annually on the fourth Saturday in September, National Public Lands Day is traditionally the nation’s largest single-day volunteer effort. It celebrates the connection between people and green space in their community, inspires environmental stewardship, and encourages use of open space for education, recreation, and health benefits.

National Environmental Education Foundation, or NEEF, reached out to us to capture video and photos of the National Public Lands Day event in Pittsburgh at Riverview Park. Volunteers formed different groups and trekked out on various trails throughout the park to work on some necessary cleanup and construction on portions of the trails. 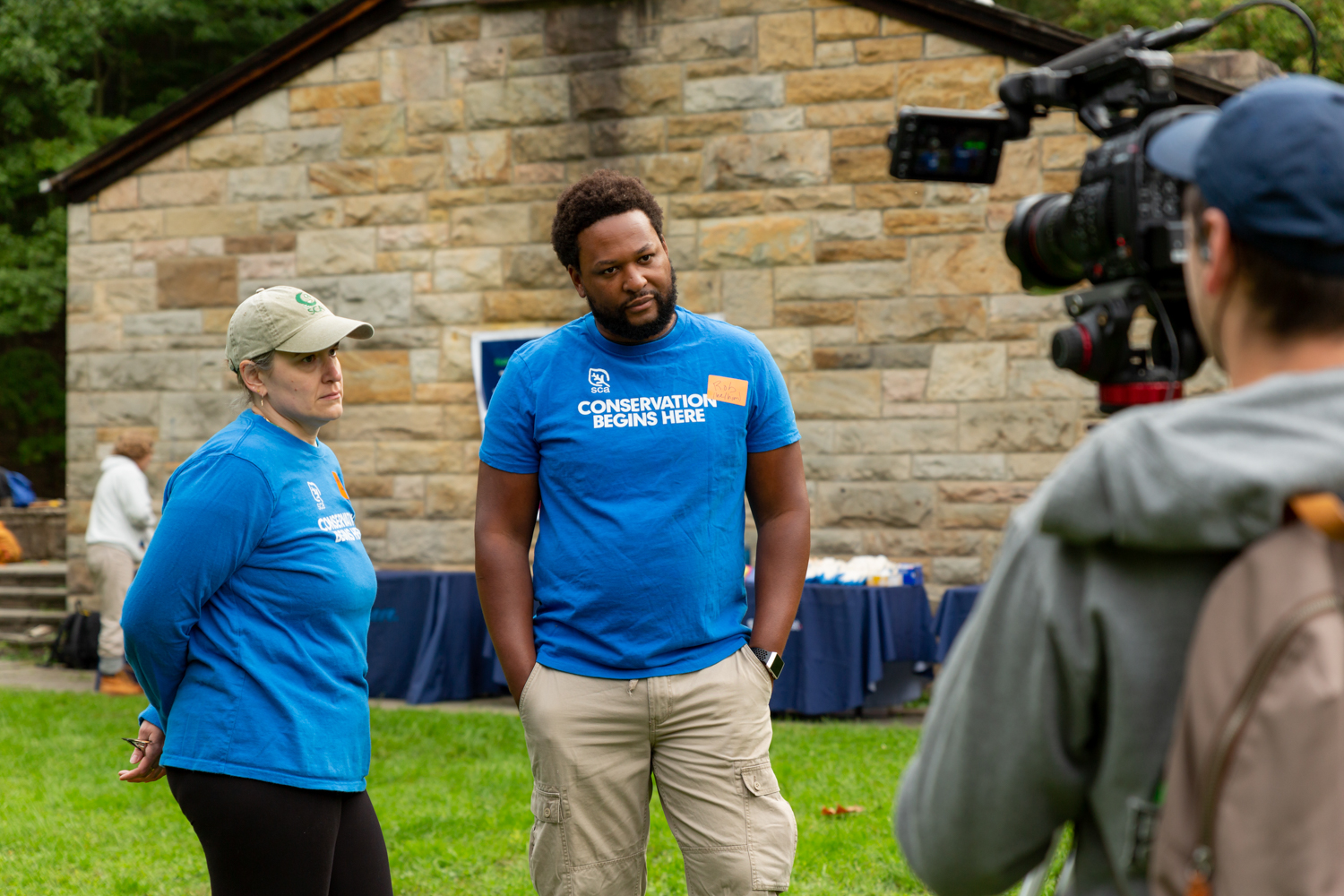 With just a two-person crew and knowing we would be relocating to various locations on the trail, we had to remain as mobile as possible with our equipment. We mainly shot handheld with the Canon C200 and a light loadout with the Canon 5D Mark III so we could endure the hikes throughout the park. We provided shots of the volunteers working with an array of trail building tools as well as staff members training the volunteers. We also conducted interviews of a few staff members and even volunteers to help create a highlight video of the event. 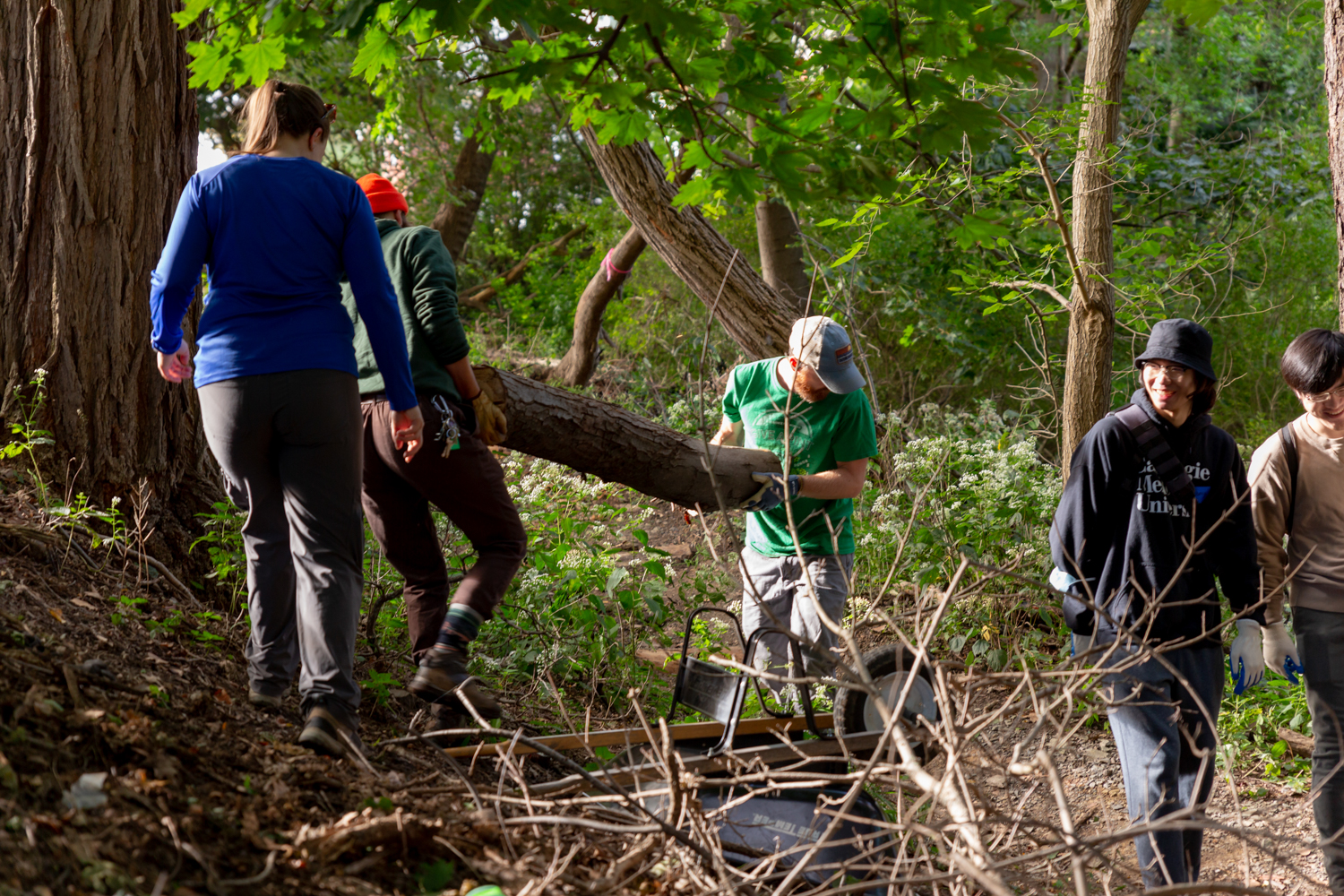 One of the final products was a video just over four minutes in length that highlighted what NEEF is, working with the Student Conservation Association, National Public Lands Day, and the importance of upkeeping trails and public lands. We also sent the client nearly 200 edited photos from the day featuring all the different aspects of trail building and maintenance.

NEEF now has more valuable resources to show people who might be interested in working in conservation by showing what is involved with the National Public Lands Day and some of their other operations. 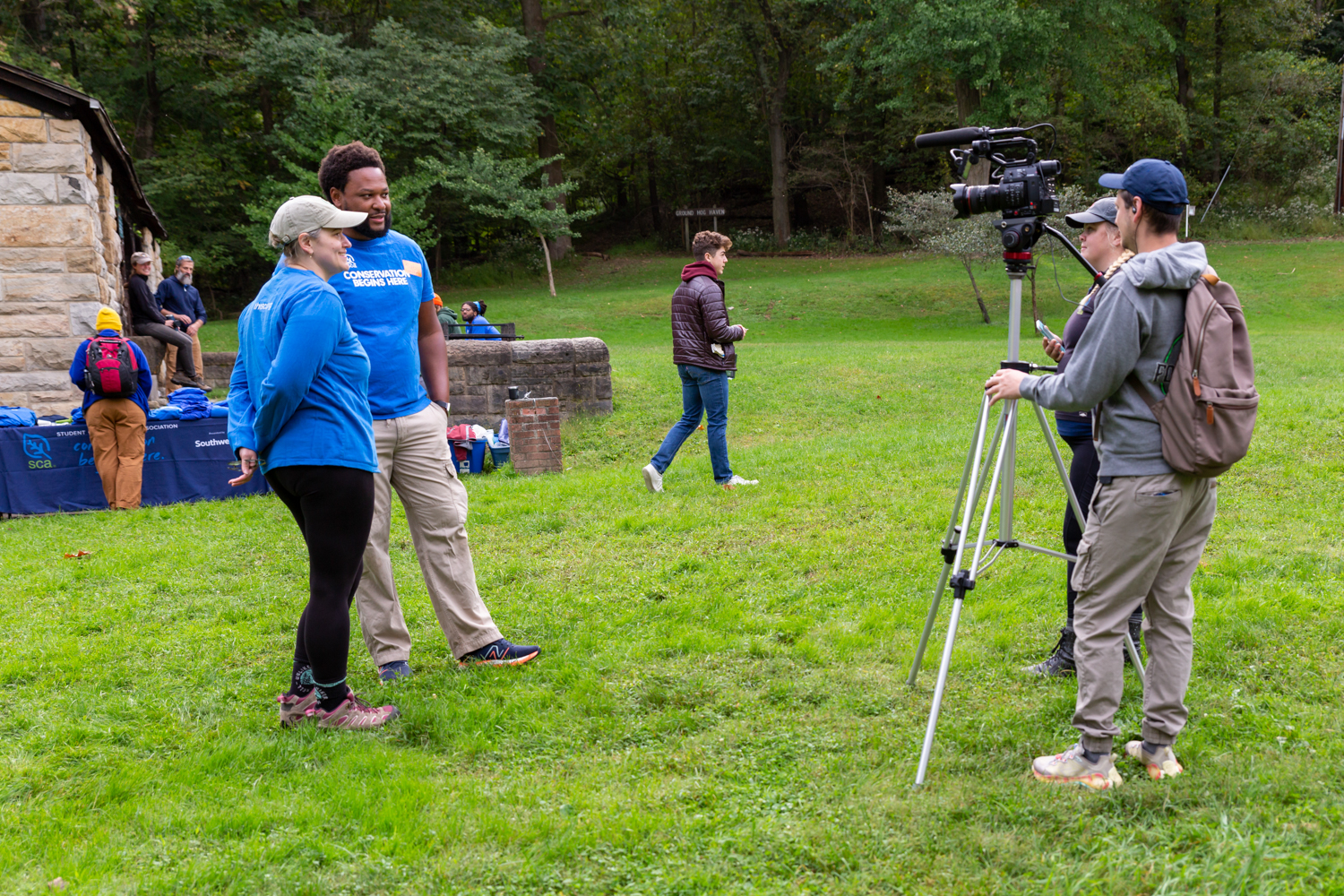 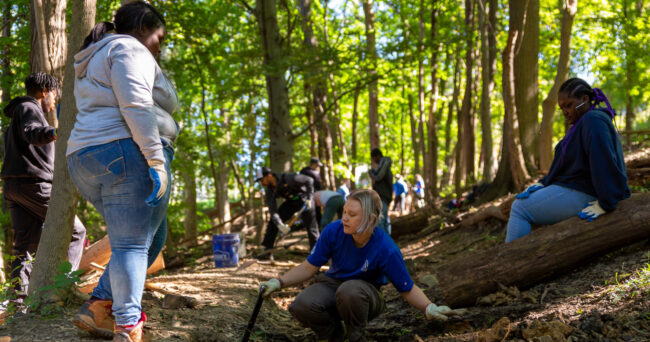 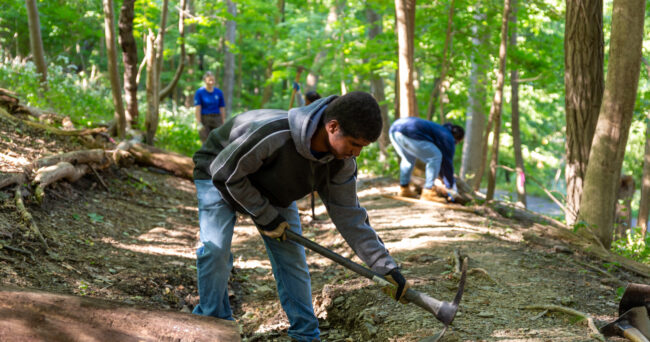 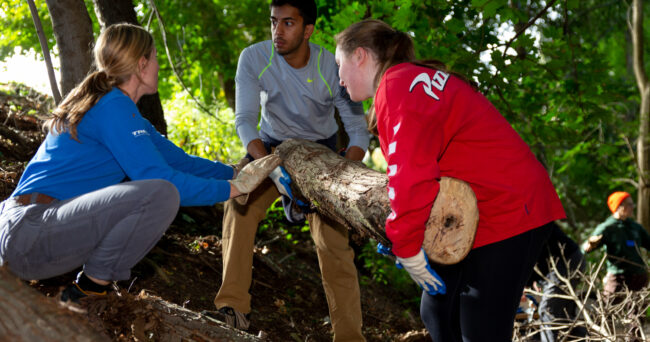 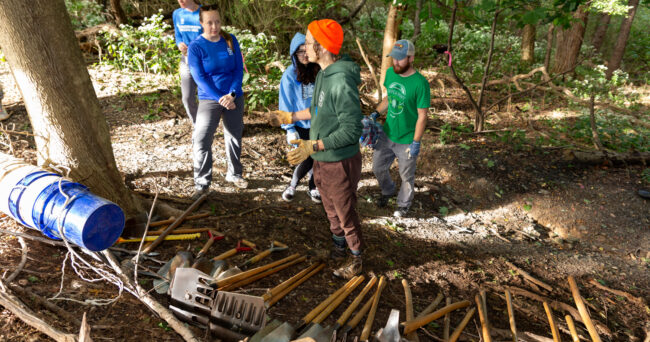 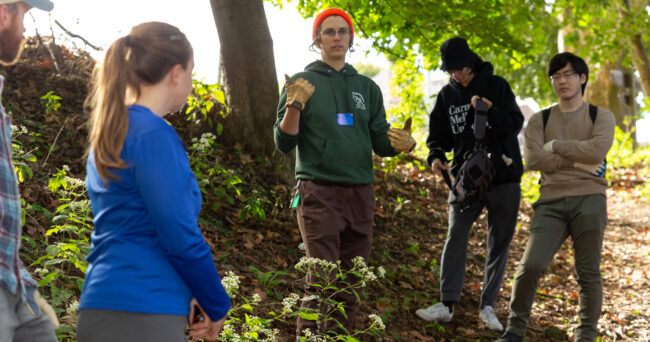 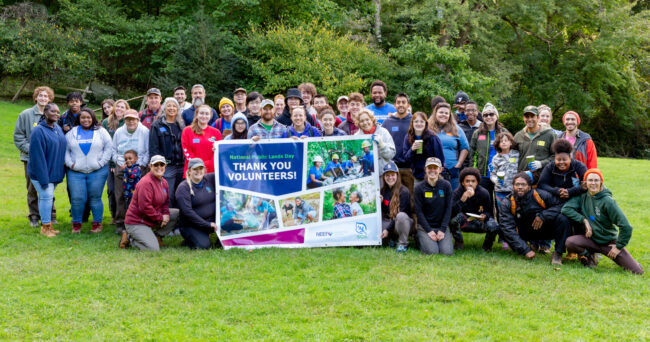 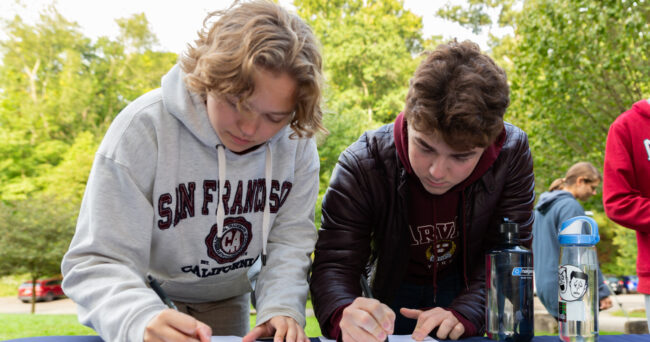 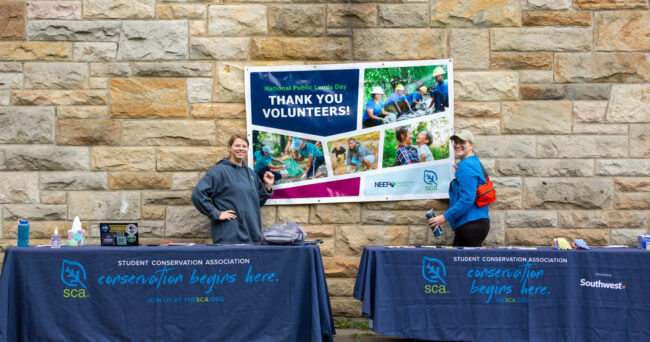 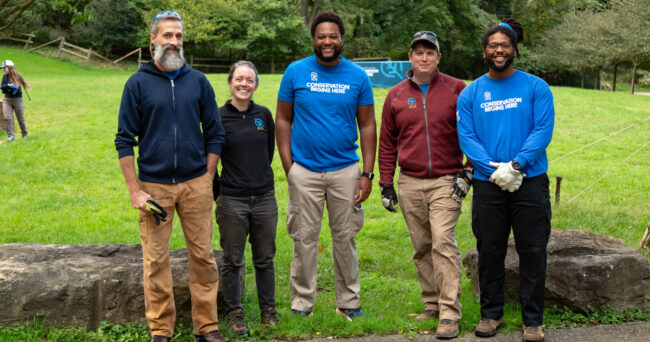