The Pittsburgh Vintage Grand Prix wanted a solution to broadcast the race without immense costs. Cut ‘N’ Run offered an elaborate setup to cover the race using multiple cameras positioned throughout the race track.  A stage was also present with a two-camera setup and microphones for interviews with event organizers.  In between races and live interviews, pre-recorded content was aired from the Cut ‘N’ Run studio to keep the audience entertained throughout the event.

Multiple cameras were positioned throughout the race track at Schenley Park, including aerial coverage from a drone.  All of the footage captured live from the race track was transmitted back to the Cut ‘N’ Run studio.  Instant statistics were also directly wired to the master station in order to display accurate rankings and times.  The live broadcast was then featured on the Pittsburgh Vintage Grand Prix’s website,  and their social media pages.  The event was also live streamed throughout park monitors at Schenley Park. 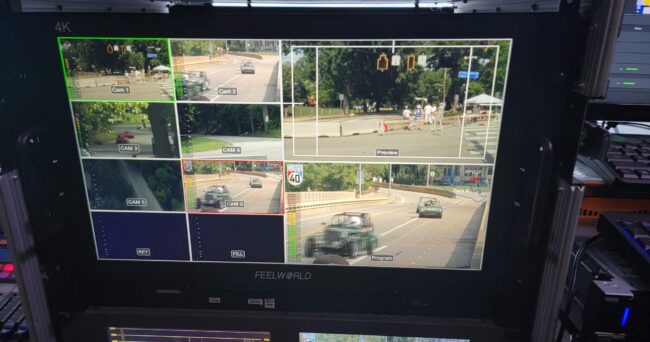 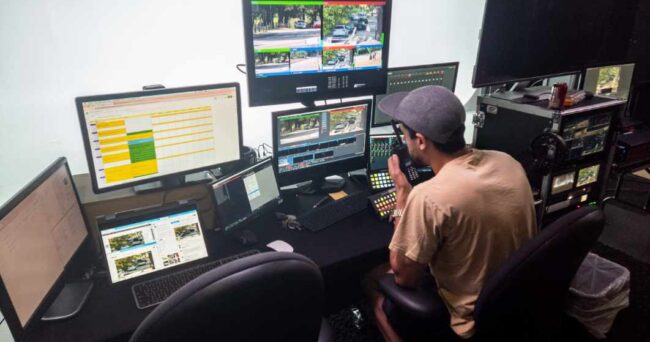 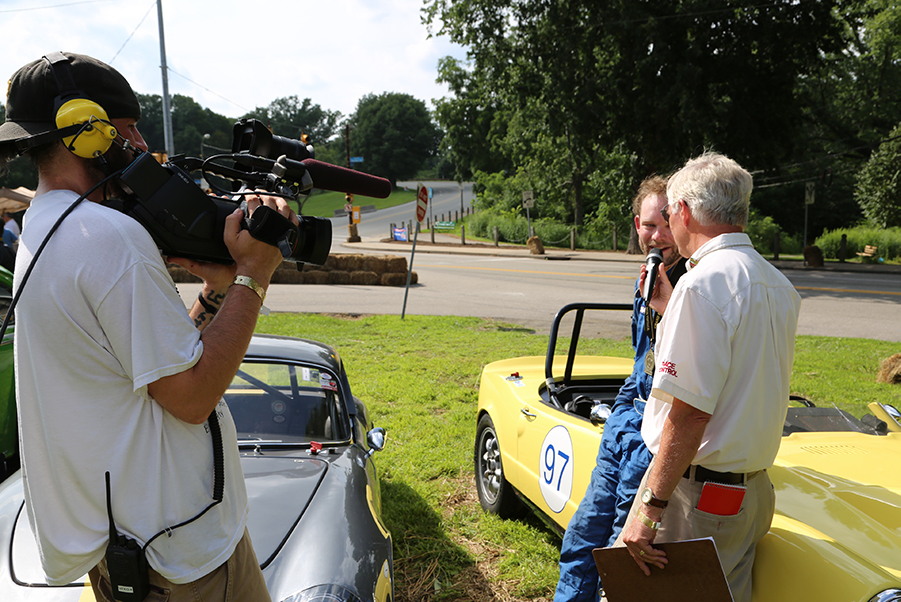 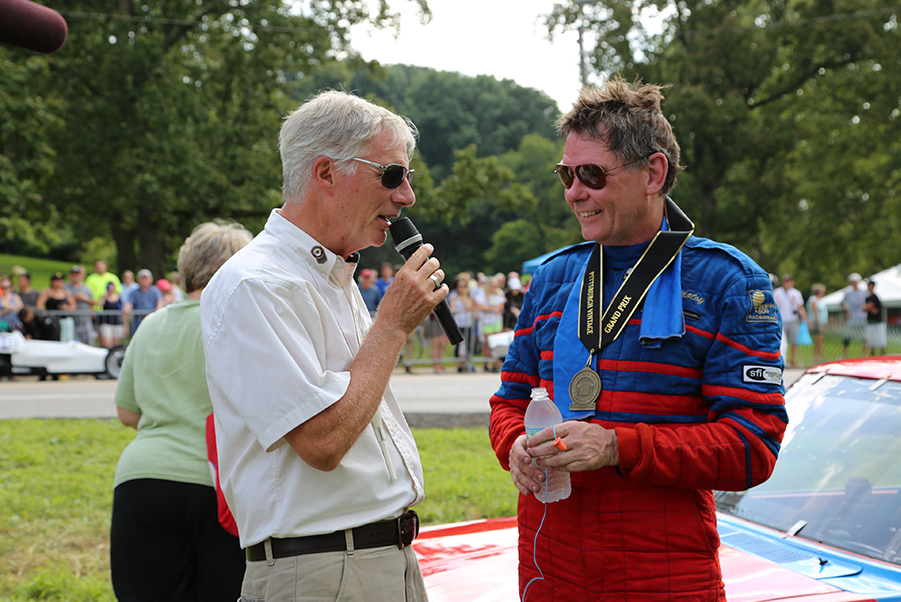 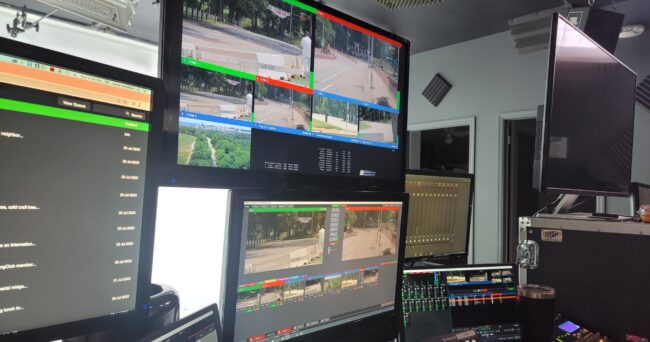